Your current location:
Homepage
/
Party workers
/
Party group dynamics
/
The company’s party committee held a ceremony to welcome the raising of the national flag on July 1

On July 1, the Party Committee of Qinhe Energy Group Co., Ltd. held a grand ceremony of "Welcoming July 1st and Raising the National Flag ". Party Secretary Hao Gaofeng, Party Committee members Yan Jiaqiang, Zhao Xijun, Wang Guoqiang, and management cadres above deputy manager and above participated in the event. The event was presided over by Li Jianjun, Deputy Secretary of the Party Committee, and Chairman Zhang Gaoping attended the ceremony.

Afterwards, Hao Gaofeng made a brief speech on behalf of Qinhe Party Committee. He pointed out that in 2020, Qin and company party at a higher level under the correct leadership of the party, according to the unified deployment Pengfei Group, unity and hard work, contrarian breakthrough, made epidemic prevention double victory control and production safety. The downturn of the coal market in the second half of the year, the rise of neighboring rivals, and the advent of 5G technology have all put forward new requirements and challenges for us. Doing a good job in the second half of the year will have arduous tasks and great responsibilities.

He called on Party members and cadres must resolutely reject old ideas and old ways of thinking, innovative, bold and innovative, inside the tube excellence management, solid work on work style, Pengfei is typical of the style of the uniqueness of dry, dry wisdom , Do Pengfei's true qualities.

When presided over the meeting, Li Jianjun emphasized that it is necessary to give full play to the vanguard and exemplary role of party members, take the lead in fulfilling their commitments and responsibilities, and further improve their political positions and management levels in their respective positions, strengthen their responsibility, and adapt to the new situation and new requirements. Strong sense of responsibility and dedication to contribute to the bright future of Pengfei Qinhe!

Finally, Hao Gaofeng led the field all the party members and cadres, the face flag revisit the party oath, expressed as the party's cause Fen commitment to fight for life.

On the same day, Qinhe Energy's subordinate units also organized and carried out the "welcome July 1st and raise the national flag" ceremony. 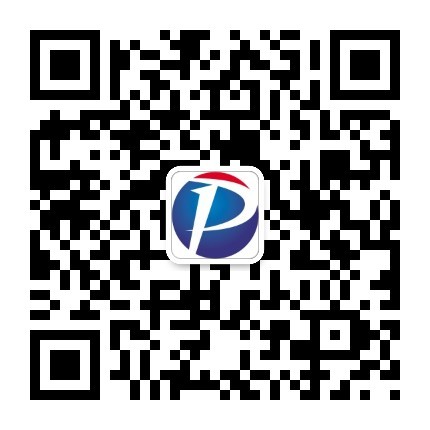